Every  spiritual  aspirant  at  the  beginning  of  the  day  should  practise  these  three  mantras  regularly:  the  Mahamrityunjaya  mantra  first,  eleven  times,  that  is  the  mantra  of  healing,  then  the Gayatri mantra, eleven times, that is the mantra to acquire wisdom,  and  then  the  32  Names  of  Durga,  three  times,  to  eradicate  any  discrepancies,  disturbances,  distractions  and  distresses of life.

When  thinking  about  these  mantras,  one  realizes  that  the  body  is  nothing  but  compressed  energy  which  responds  to  vibrations. With regular practice, we will discover that these three mantras play  a  major  role  in  cultivating  inner  strength,  optimism  and  positivity.

When  wisdom  prevails,  happiness  replaces  distress  in  life  and  that  is  relevant  to  your  spiritual  journey.

Kapil believes in practicing and teaching yoga that is holistic and which balances both body and mind. He was introduced to yoga and tantra in 1991. His practice began in earnest in 2005 in Iyengar Yoga, before he found his way to Satyananda Yoga and the tradition of the Bihar School of Yoga. He regularly visits the ashram in India to further his training and to maintain a strong connection with the tradition. Kapil is registered with the Yoga Alliance at the RYT 500 level and pursues teaching on a full time basis in Seattle, WA. Previously, he spent 15 years in finance, trading on Wall Street, and on the regulatory side with the United States Securities and Exchange Commission. Kapil has a Ph.D. in Chemical Engineering from Princeton University. 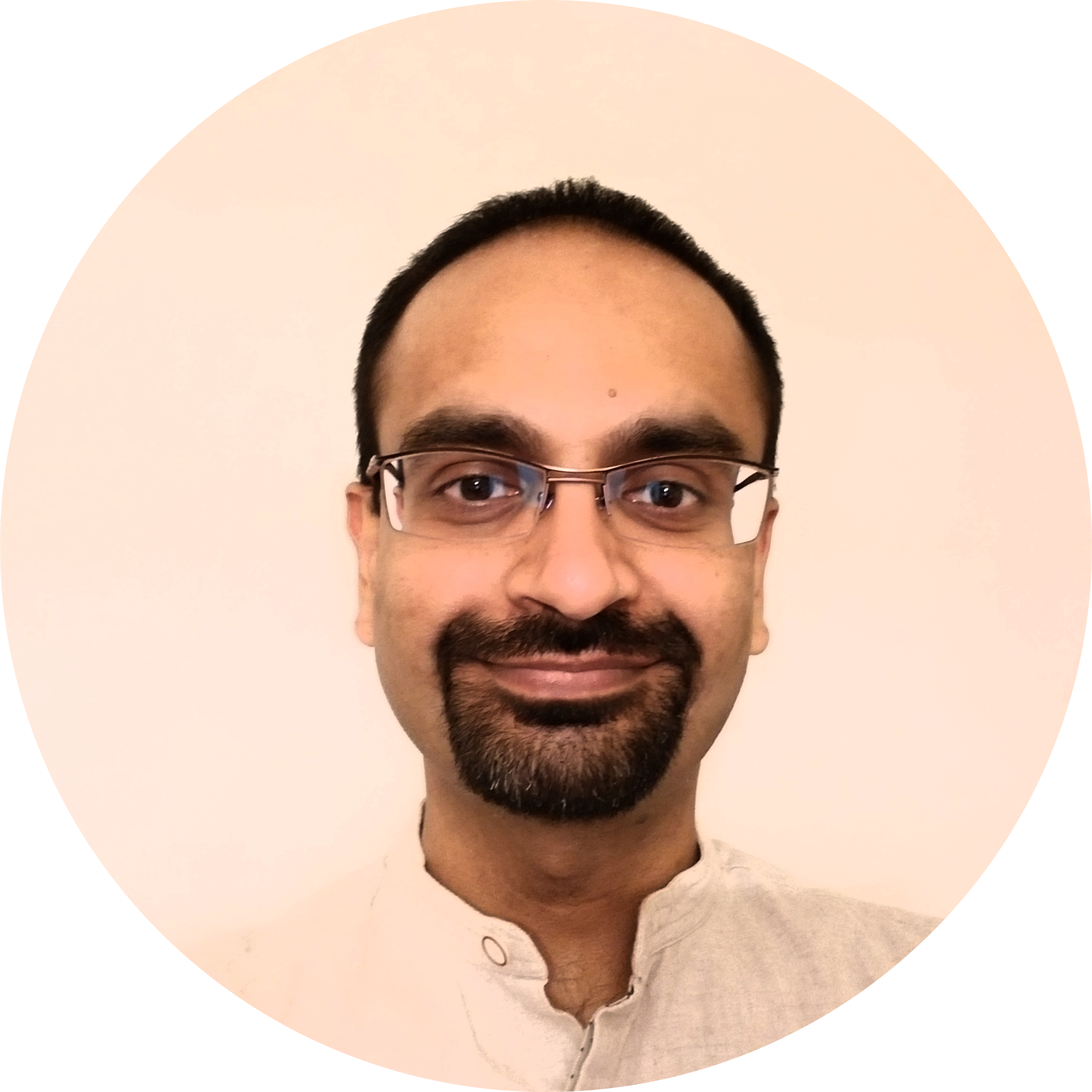