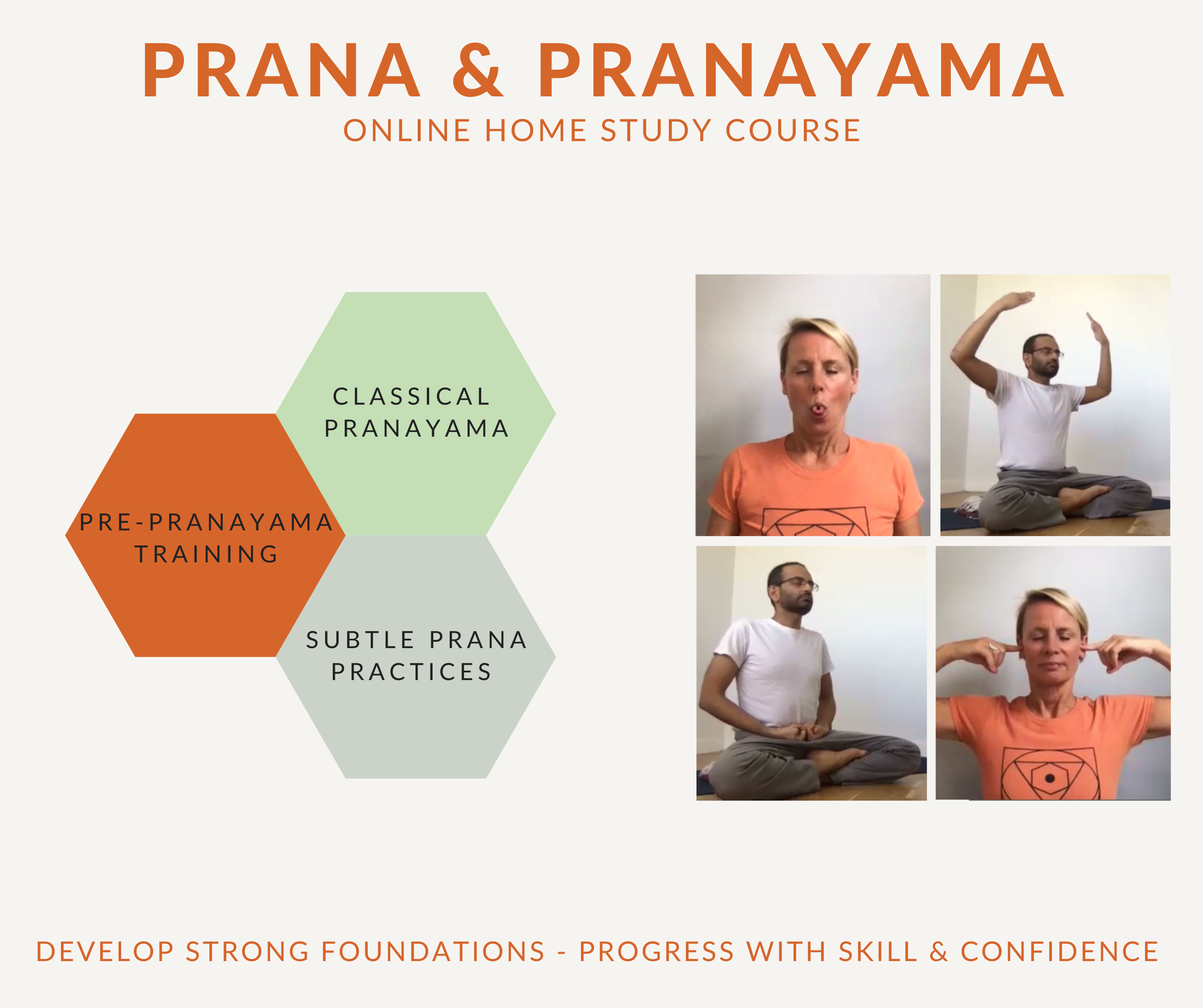 Experience the power of pranayama to positively shape your whole being.

Prana is the basis of life and pranayama is the limb of  yoga most directly involved with managing prana. Grow your yoga practice by developing strong foundations in the theory of prana and the practice of pranayama.

While learning the physical and subtle anatomy relevant to prana and pranayama, progress systematically through techniques to: 1. prepare the body for pranayama; 2. tune into the rhythm of your breath; 3. expand your breath capacity; 4. balance the pranic system; 5. vitalize the pranic system.

Learn to work with different mudras to refine the awareness and connect with pranic flows to deepen your practice through prana awareness practices and mudra pranayamas.

This course approaches prana & pranayama within the framework and understanding as developed in the tradition of the Bihar School of Yoga.

This course is suitable for yoga practitioners at all levels, including teachers who want to develop a strong home practice of pranayama.

“When the yogic texts state that through pranayama one can control one’s circumstances and character, and harmonize the individual life with cosmic life, they are referring to the power of pranayama to bring about such an intrinsic transformation.”
-Swami Niranjanananda Saraswati

Swami Atmarupa began studying Satyananda Yoga® in the early 1980’s. In 1995 she found deep spiritual connection through her guru, Swami Niranjanananda Saraswati. In 2015 she was named a founding Yoga Acharya of the Yoga Vidya Council representing the yoga teachings of the Bihar School of Yoga in India. She was the Founder and Director of the Atma Center, a yoga center established in 1997. She is the Education Director of the Yoga Academy of North America. She has conducted teacher training for YANA, training students from around world. Swami Atmarupa has taught internationally. In 2019, she was one of the primary presenters at the first International Yoga Nidra Conference held at the Kripalu Center for Yoga and Health. She developed the Satyananda Yoga Nidra® home study and certification course. 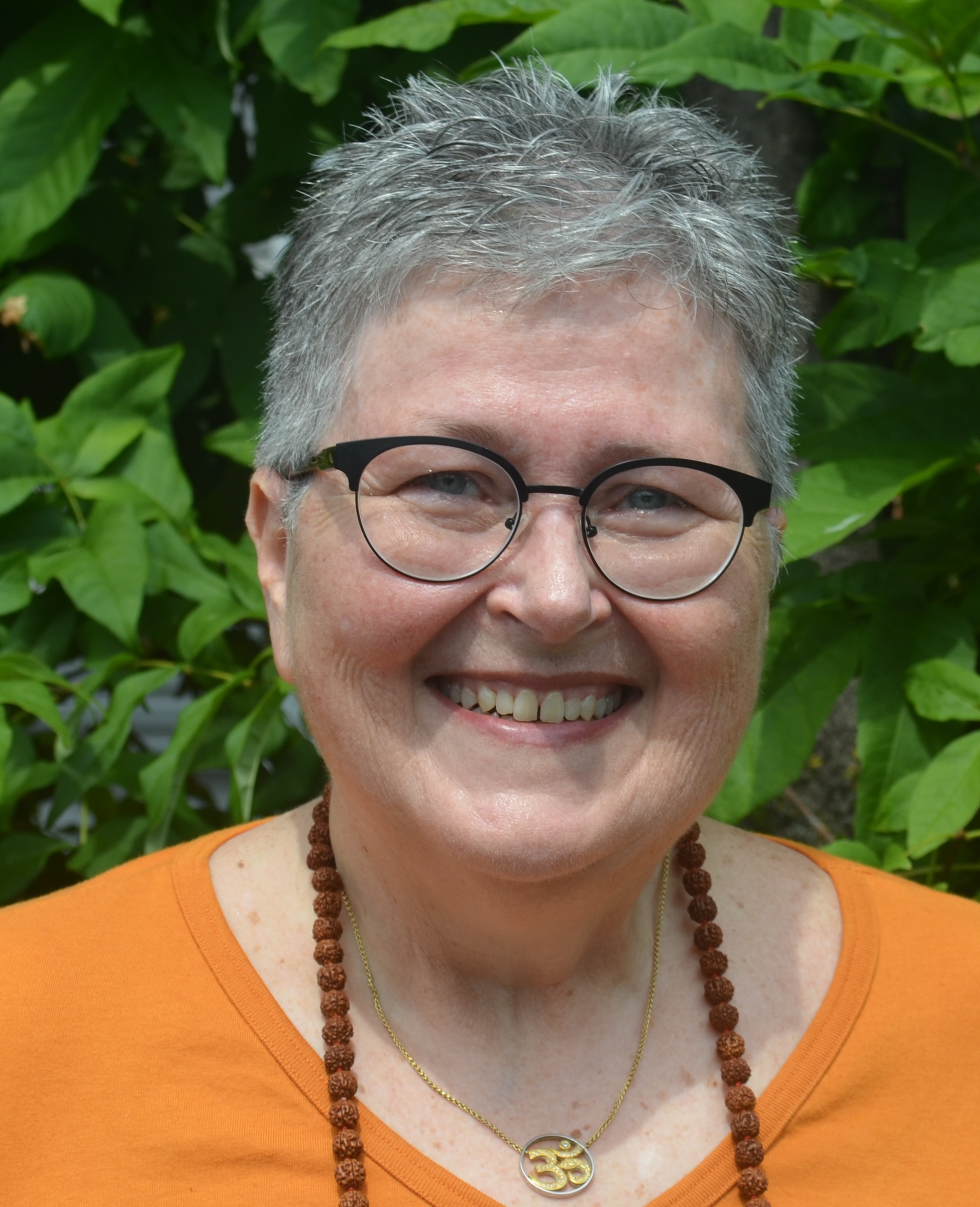